It was a fine Sunday afternoon in late September of 2021. A guy (me) and his son (14-year old freshman in high school, Ethan) headed out to Lowell in West Michigan for a round of disc golf. This was their second time ever playing this particular course. They both wanted to make a run at improving their scores from the first time they tried Fallasburg Park, earlier that year.

Okay… enough with the third-person narration. Hey! This is Matt – and I’ll tell the rest of the story from the first-person point of view – my story about this round of disc golf.

We arrived to the course around 4:30 in the afternoon (it gets dark around 7:45 this time of year). The course has a practice basket near the parking lot, which can easily be mistaken for the 18th basket if you’re new to the course. Anyhow – we decided to practice putt for a bit – as we’ve found that this really helps with putting confidence during the round which leads to better scores.

Amateur Tip: (because I’m not a Pro so I can’t give Pro tips)… Always try to get some practice putting in before a round. It loosens you up a bit and kind of re-calibrates your putting motion which helps prepare you for real putting during the round.

While we were practice-putting, we saw a car pull up and a man and a woman got out and headed straight for the first tee. No big deal. But then another car pulled into the lot – so we thought we better get to the first tee before we get stuck behind a bunch of potentially slower players. Fallasburg is a fairly long course to walk and we wanted to make sure we had plenty of time to get 18 holes in before it started to get dark.

As we approached the first tee – the man and the woman were standing in the fairway maybe 100 feet out. Not very far. They yelled for us to go ahead of them, indicating that they weren’t very good and would be playing slower than us.

Cool! We obliged and threw our tee shots immediately. This was my first mistake. I rushed my first shot – didn’t properly envision the throw or do any part of my typical routine at all. I just stepped onto the concrete, did my short run-up and chucked an awful forehand shot almost directly into the ground, and watched it roll into some high weeds maybe 50 feet up from the tee. Doh!!

Ethan threw a nice high backhand that appeared to clear some tall bushes (it didn’t) – and then I immediately took a mulligan (which we almost never do) and threw a second tee shot, again without any preparation on the tee pad whatsoever. This time I threw my trusty backhand – but I didn’t throw it well and it landed maybe only 50 feet ahead of the couple who let us play through.

So that was that. We played through, got ahead of the couple by a bit and the nerves seemed to settle. We were happy to get ahead of them so we could get into our normal pre-shot routines for each shot.

As we finished up hole 1, and started to head to hole 2 – the couple we played through was already approaching the circle for hole 1. Again – we just played through, so no big deal. But, by the time we finished up our pre-shot routines and threw our tee shots for hole 2, they were right there waiting for us.

Okay. Well, they indicated that they weren’t very good and they wanted us to play through on hole 1 – so, certainly, we would get further ahead within a hole or two. We didn’t.

We found ourselves chatting with this couple at just about every turn. They were always right behind us. They had never played Fallasburg before – so we were able to give them a few tips about basket placements and where to find the next tees. But it was starting to get ridiculous – their proximity to us.

On one of the holes (I think #7), one of their discs landed in the circle as Ethan was retrieving his disc from the basket that he just putted in!

We were feeling the pressure to play faster at each and every shot – and we didn’t like it one bit. We are not slow players, by any means – but we do like to play properly (by the rules) and try to play well.

It’s All About the Routine, Man

Having a short routine is crucial to playing well, as opposed to just walking up to your previous shot and just chucking your next one without thinking. This is what the couple was doing. It looked like the woman was carrying just two discs and the man had a small bag with just a few discs in it. They weren’t serious players at all (not that there’s anything wrong with that). They were the just walk up and chuck it kind of players.

By hole 8, we had had enough. We decided that we needed to let them play through us now – for our own sanity. We threw our tee shots at hole 8 then waited for the couple to finish 7 and informed them that we wanted them to go ahead because they were playing faster than we liked to play.

They obliged and threw their tee shots up the fairway, and then informed us that they were only playing 9 holes anyway. What?!? Who does that? This didn’t make any sense at all because the 9th hole is waaayyyy at the far end of the course. Pretty much as far away as you can get from the parking lot. But okay. Whatever.

They played ahead. We took our time finishing up 8 and we never saw them again! We were finally able to relax and play the game the way that we liked to play.

Oh No! Where is My Genius?

After we threw our tee shots on hole 10 and walked up to our discs for our approach shots – Ethan realized, while looking through his bag, that his Genius disc (by DiscMania) was missing. After thinking about it for a minute – he knew exactly where he left it. Back on hole 5, where he threw it into a bush. He stepped into the bush to put his foot just behind the disc to throw his next shot – then ran out right after he threw to watch his shot, and forgot to retrieve the Genius that rested peacefully on the ground beneath the bush.

This was like 5 holes back! So we started walking backwards up the course. We approached two dudes on the tee at 7 and asked them if they saw a pink Genius back on hole 5. One of the dudes presented Ethan’s Genius disc from the top pocket of his bag! Sweet!

More often than not – disc golfers are pretty cool to other disc golfers. They could have been assholes and lied and just kept the disc hidden in their bag. We would have walked back to hole 5 and looked for the disc where we knew it was left and wouldn’t have found it. But they weren’t assholes – and Ethan was really happy to get his Genius back. He just purchased this disc earlier in the summer with his own money and it was becoming one of his go-to drivers – especially for when he wants to throw a hyzer flip.

The rest of the round played out uneventfully. That’s a lie. Matt made an awesome birdie on hole 14 after an amazing tee shot through the forest and over a ravine, that landed about 25 feet from the basket. Other than that, neither of us were having a particularly good round. We both felt that our psyche got screwed up by being rushed for most of the front nine. That’s our excuse anyway. Ethan was particularly upset with himself after many of his shots misfired into the woods where he didn’t intend for them to go.

All in all – despite being rushed for half the round and playing poorly – it was another great round of disc golf! As the summer of 2021 started to come to an end, our obsession with disc golf was only just beginning. 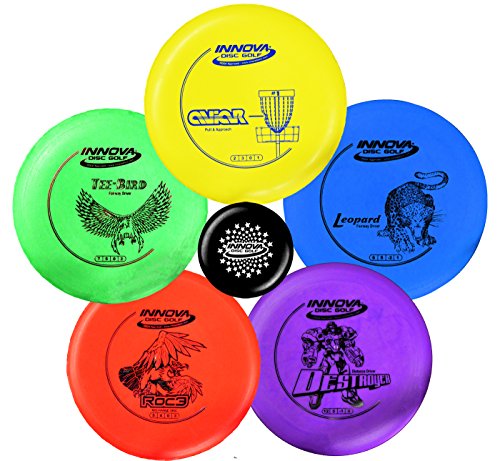 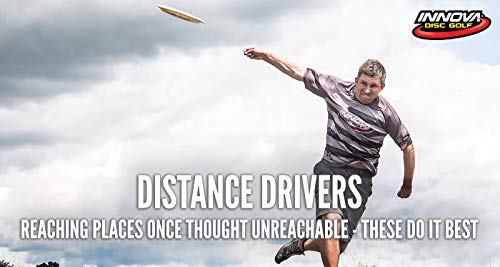 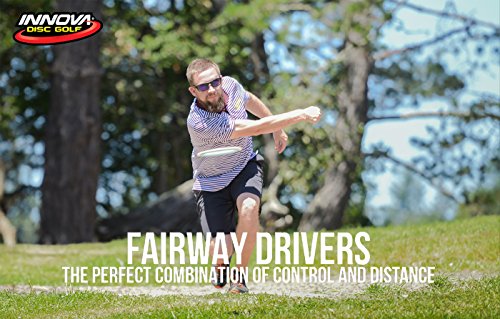 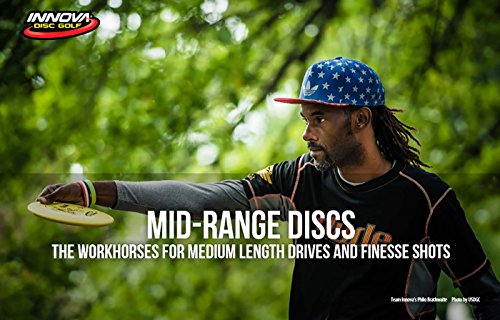 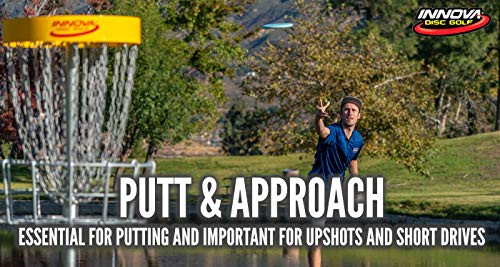